Was Jesus born on December 25th? 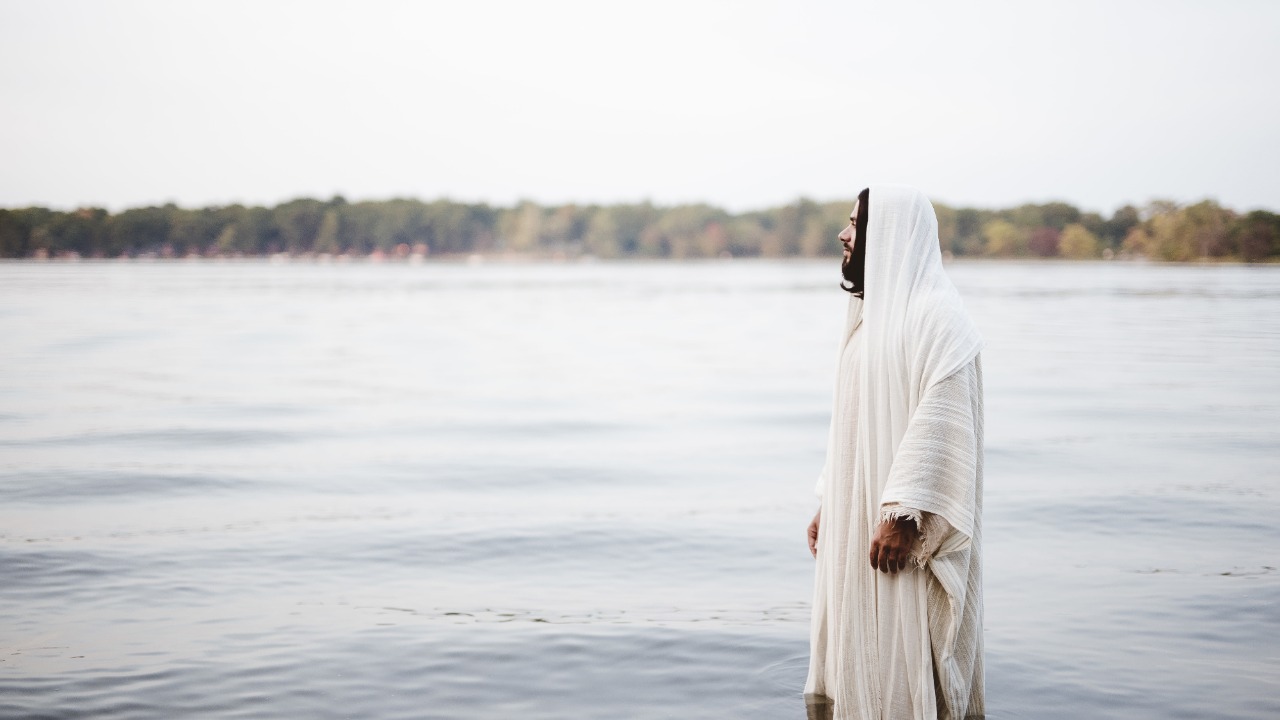 Easter was the most important Christian celebration and a holiday during the early years of the religion. The birth of Jesus was not observed as a holiday at the time. It wasn’t until the fourth century that church leaders made the decision to celebrate the birthday of Jesus as a holiday. The Bible does not provide a birth date for Jesus, which is a great disappointment (the fact that the Puritans later asserted their intent to deny the authenticity of the festival). Despite the fact that there are only a few pieces of evidence to support this theory, it seems likely that Jesus was born in the spring. It is a commonly held belief that the church made the decision to celebrate Christmas on December 25th in order to more fully incorporate the pagan customs associated with the Saturnalia holiday. The celebration, which was formerly known as the Feast of Nativity, first made its way to Egypt in the year 432 and then to England in the late sixth century.

The celebrations associated with Christmas had made their way to Scandinavia by the end of the seventh century. Christmas is celebrated 13 to 14 days (approximately 2 weeks) after December 25 in churches that adhere to the Greek and Russian Orthodox Christian traditions. This is due to the fact that Western churches follow the Gregorian Calendar, whilst Eastern churches follow the Julian Calendar, which lags behind the Gregorian Calendar by 13 to 14 days (about 2 weeks). Epiphany, also known as Three Kings Day, is a holiday that is celebrated by both Western and Eastern churches 12 days (about 1 week and 5 days) following Christmas. It is on this day that the three wise men, after a great deal of searching, at last find Jesus in the manger.

© 2022. All rights reserved.
Powered By Thegrafx